You are here: Home1 / ABOUT

Marco Campomaggi and Caterina Lucchi began to produce their very first bags when they were just two students, sharing passion, talent and commitment to work. From a very small production in the basement to the real foundation of the company: Marco and Caterina stand out immediately for a particular attention to exclusive and high-quality items.

In the 80’s, to support their studies, Marco and Caterina began to produce bags to sell them in Cesenatico. From the street to a real and proper company. In 1983 the company started as a sole proprietorship, then in 1986 it turned into a co-partnership company. Later on, in 2005, became a Ltd company until 2015 when it turned into a joint-stock company.

It is a 100% Italian manufacturing, due to the use of Made in Italy materials and thanks to a special attention to quality and to the excellence of raw materials. This is a source of pride and appreciation for the company and for all its brands, including Gabs, that in 2016 was acquired at 100% of its shares becoming consequently the third brand along with Campomaggi & Caterina Lucchi. 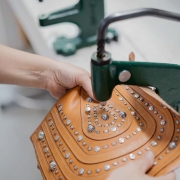 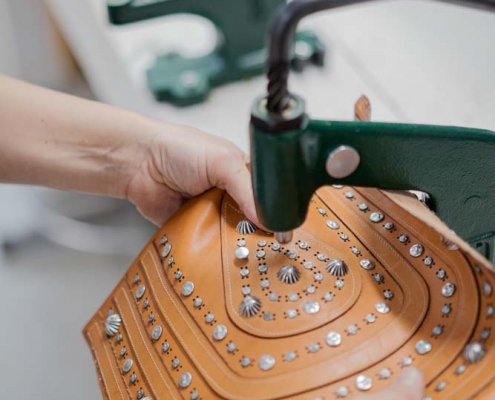 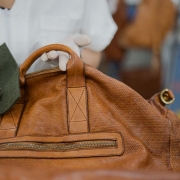 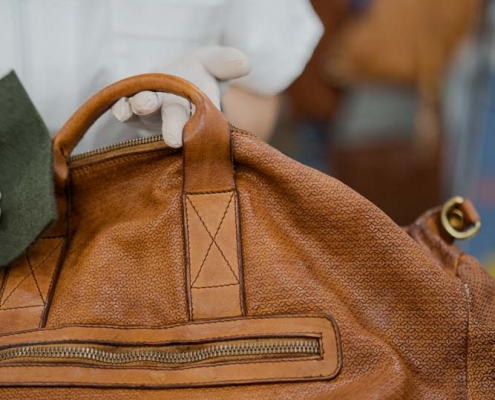 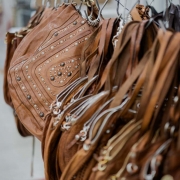 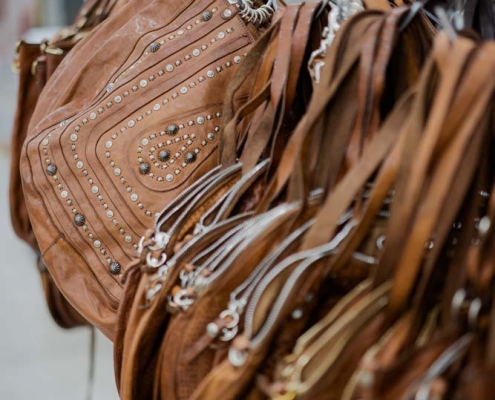 Made in Italy is not just a business strategy, but also it represents the choice of promoting one’s own territory as a precious resource for the entrepreneur, who chooses not to delocalize his production, to turn to the suppliers of his own land, privileging local raw materials and proposing to hand down an ancient tradition so that it does not remain the heritage of a few but is available to each curious and open minded person.

Sustainability and the research for quality also pass through the place where you work. In fact, Marco and Caterina invested in the creation of a production plant that could combine the beauty of the territory with the efficiency of harmonious interior spaces and design capable of inspiring every phase of product development, from the creative idea to the sale, perfectly in line with the values of the company. 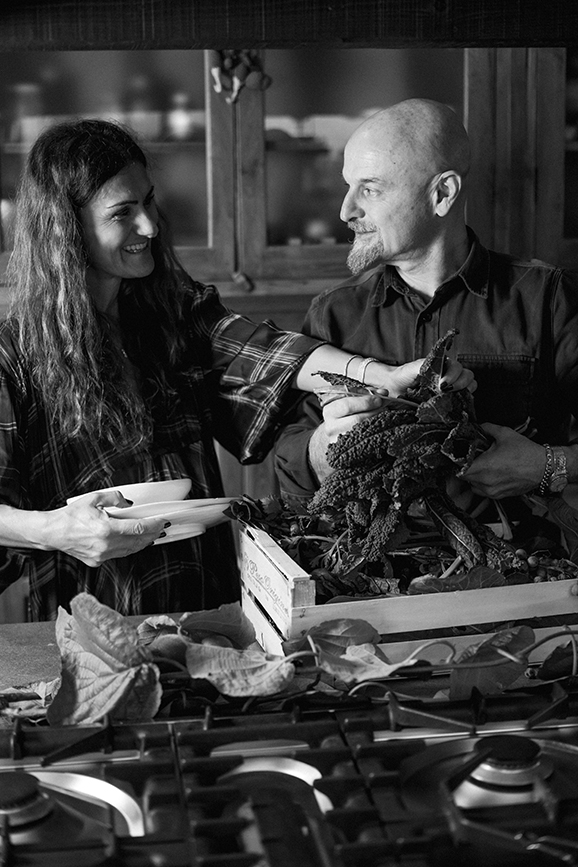